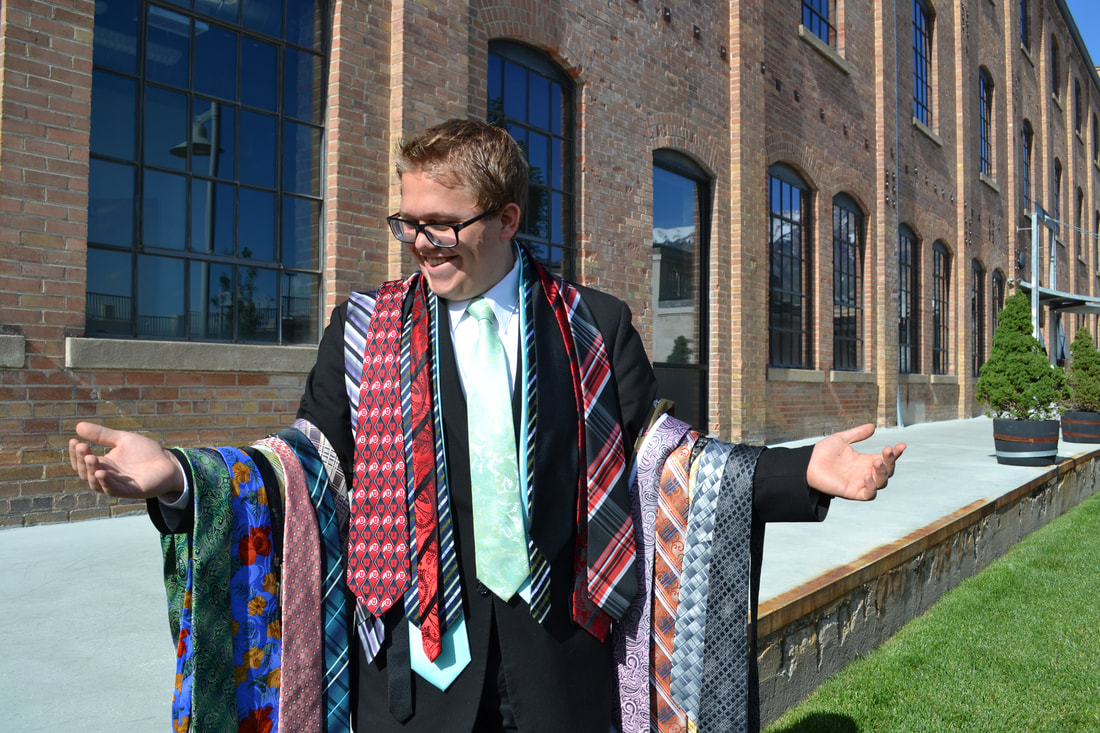 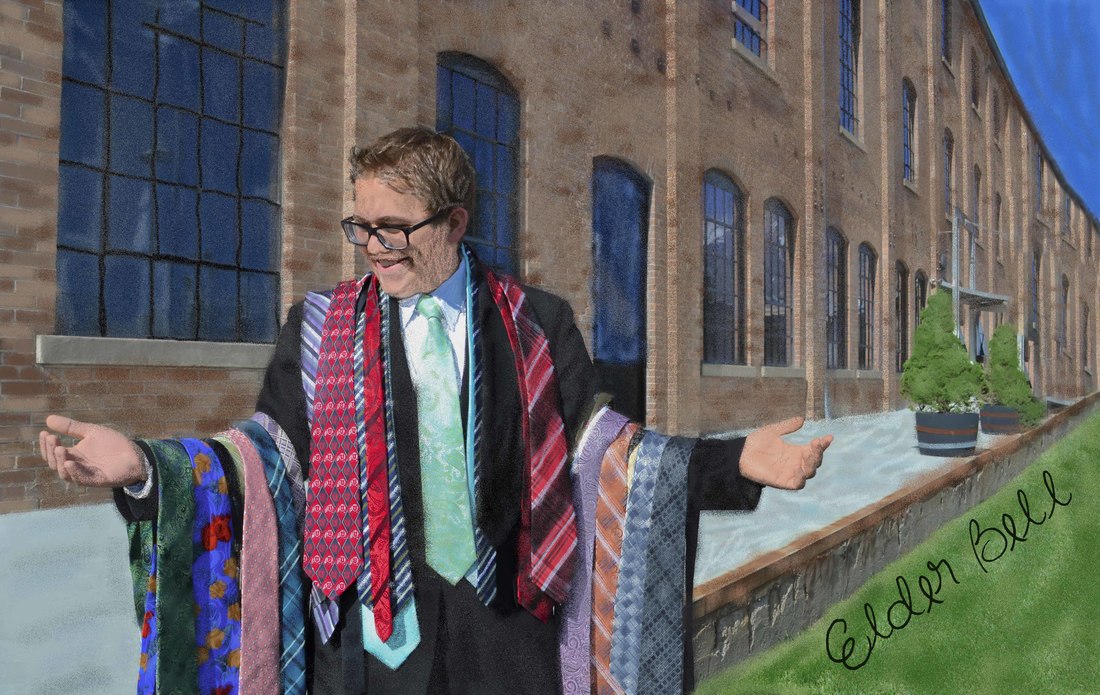 After applying Camera Raw and Photoshop settings.
Camera Raw Settings Used: Photoshop Settings Used:
Design Thoughts:
I wanted to turn this image into a painting using Photoshop brushes. I began in Camera Raw in order to adjust the highlights and shadows.
Once in Photoshop, I used principles of alignment to crop the photo. I used the rule of thirds to adjust the image, making the missionary's head and hand intersect with the rule of thirds lines. The principles of alignment helped me to create a focus and white space.
I used the principle of repetition as I used the brush tool to add a painted effect to the image. I repeated many colors and brush strokes throughout the image in order to pull it all together. The colors in the image were already contrasted well, so I just stuck with many of the original colors.
I added the name of the missionary using the principles of typography. The type needed to stand out, but still look like it was meant to be there. For this purpose, I chose a script font. I also used the principle of proximity when adding the type. The typed words correlate with the focus of the image, the missionary. I placed the type close to the missionary, making sure to leave white space.